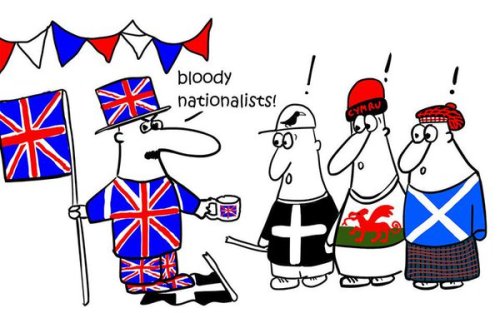 In order to figure out what nationalism is all about, we must firstly ask ourselves what does nation mean. Nation is an elusive concept, as all abstractions are, that defines a unified imaginary community in which an elite is chosen to speak on behalf of the people but don´t recognise the role of the less privileged or opposing views in order to convey that image of unity it is based upon.

The sense of national belonging is forged by the exclusion or denigration of others and the nationalist discourse uses several mechanisms to try and create that delusional sense of belonging. The nation, as a myth, needs to create that feeling of belonging to something greater than oneself and does it by resorting to symbols, to a common culture, to language and traditions, as well. Also, race and ethnicity are typically used to set the limits of the nation by discriminating individuals on the ground of physical features, positing boundaries that establish who can or cannot belong to the nation according to certain parameters. Racial difference is socially and discursively constructed and used for particular porpuses within nationalism. According to Etiènne Balibar there are two main forms of racism; external racism, which involves the discrimination of those who live outside the border on the grounds of race and internal racism which discriminates those within the nation not deemed to belong to an imagined community by keeping them in a subservient position in society or, in some cases, by their extermination.

There are several well known examples of the use of race and ethnicity for privileging one racial group as the nation’s true people as a strategy to build the myth of the nation. 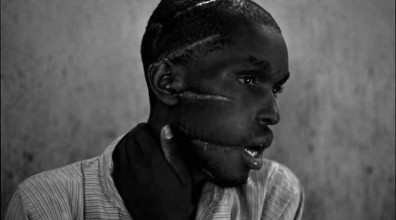